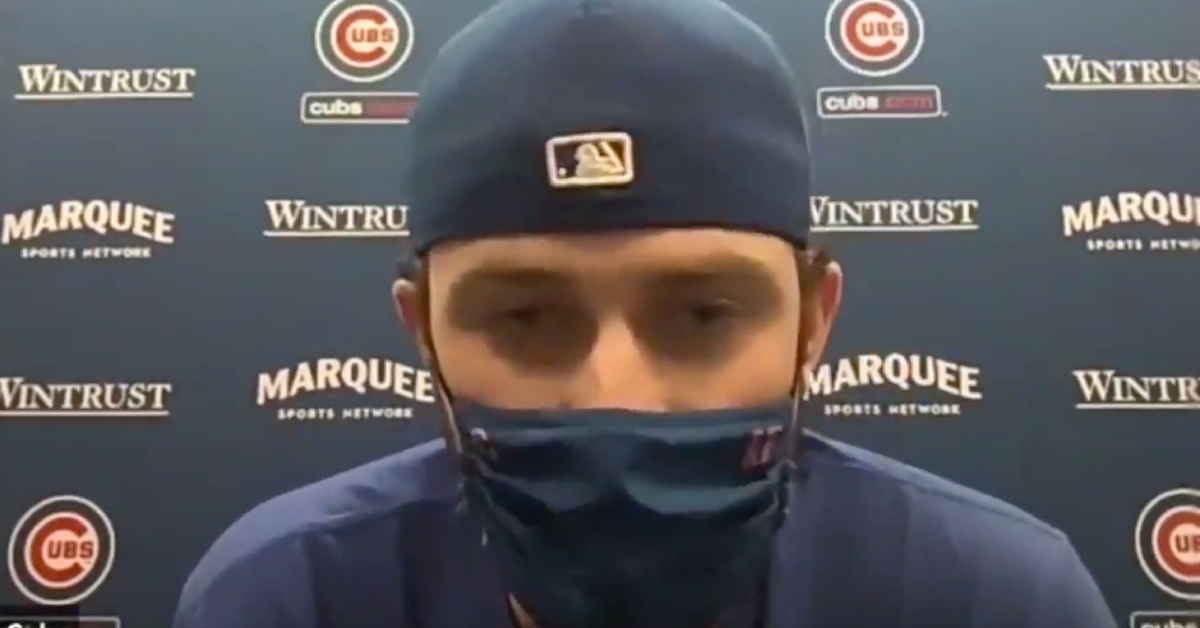 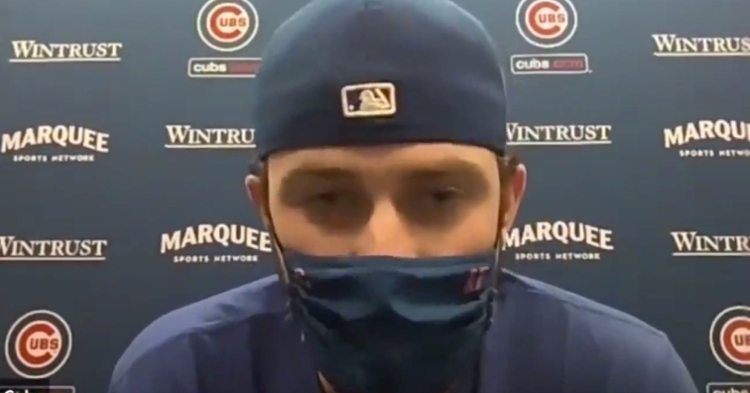 Chicago Cubs third baseman Kris Bryant did not mince his words when asked about the criticism he has faced this season."