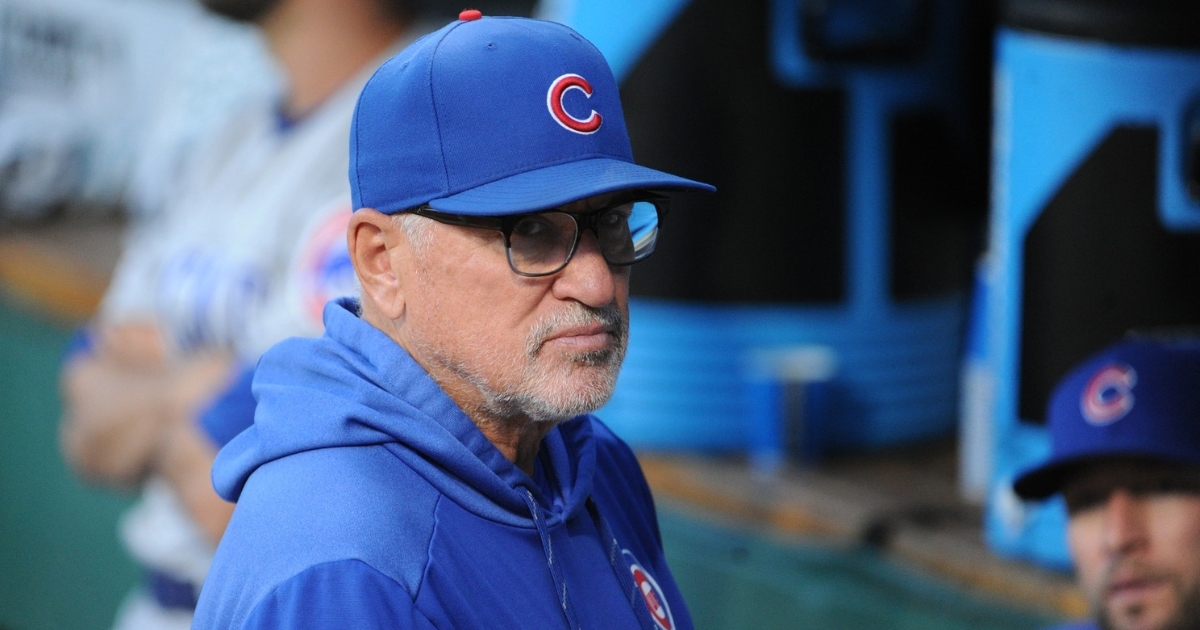 ANAHEIM, Calif. — According to MLB reporter Ken Rosenthal of FOX Sports and The Athletic, Chicago Cubs manager Joe Maddon is expected to be a hot commodity on the managing market in the coming weeks. With Maddon's contract set to expire and the Cubs set to miss out on the playoffs, the two parties are expected to part ways at season's end, and Maddon is certain to attract plenty of interest from other clubs.

In addition to the Cubs, several franchises could be in the market for a new manager as early as next week. Rosenthal even thinks that the Los Angeles Angels might decide to move on from Brad Ausmus, who is in his first season at the helm of the Angels. In fact, Rosenthal opined that the Angels may consider firing Ausmus just to be able to hire Maddon.

Maddon made a name for himself with the Angels organization, for which Maddon worked in some capacity from 1975-2005. On three separate occasions, Maddon served as the Angels' interim manager, and he most famously served as the bench coach for the 2002 Angels team that won the World Series. Although he coached for the Angels from 1994-2005, Maddon was never a full-time manager for the team.

That could change in the near future, though, as the Angels are assuredly desperate to establish a winning pedigree as soon as possible so as to not squander the Mike Trout era. Despite the superstar center fielder's greatness, the Angels have reached the postseason just once during Trout's career. Considering the abundance of playoff appearances that Maddon has made while in charge of both the Tampa Bay Rays and the Cubs, he might be viewed as the perfect fit for leading the Angels to the promised land. 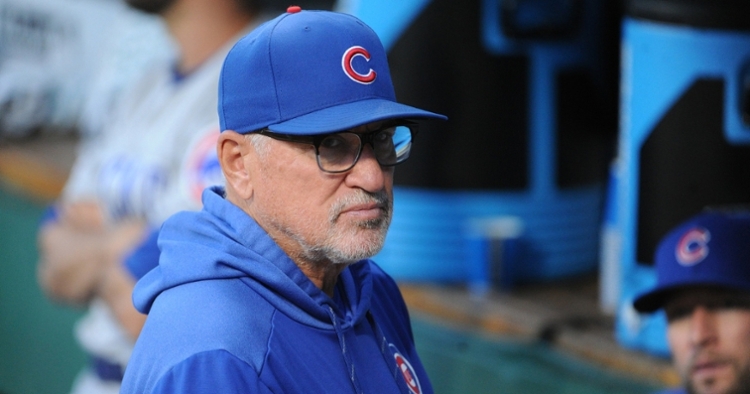