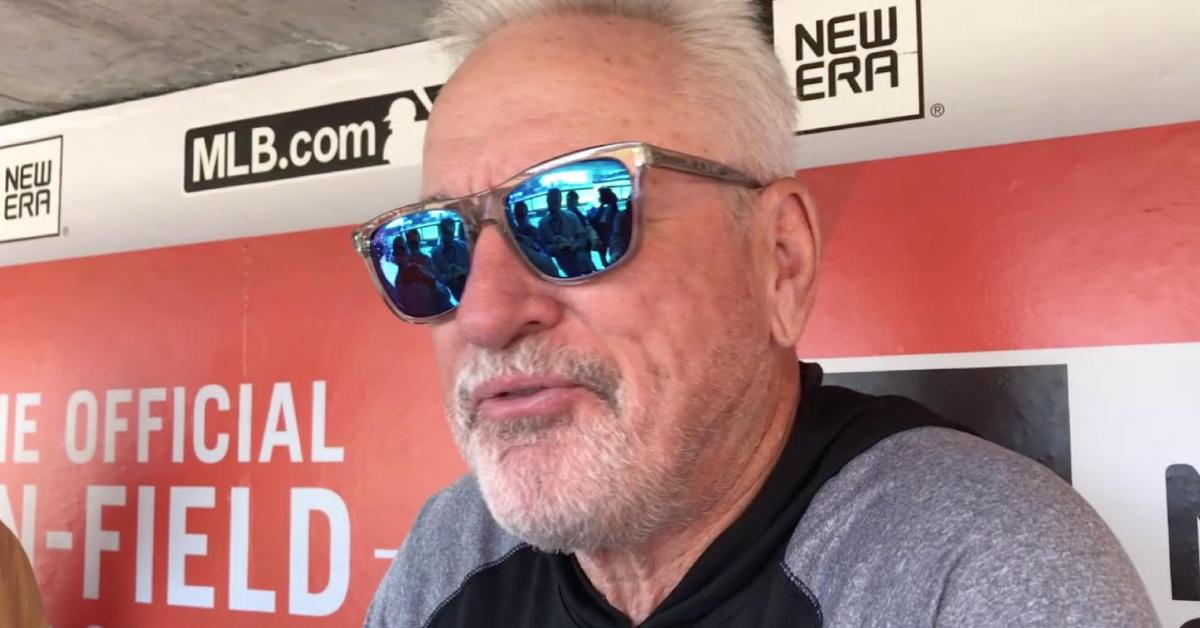 Cubs manager Joe Maddon expressed his support for the decision to send Cubs second baseman Addison Russell down to the minors.

SAN FRANCISCO — On Wednesday, the Chicago Cubs made the somewhat surprising decision to demote second baseman Addison Russell to the minor leagues. Russell, a fifth-year veteran, is batting .247 for the season and has experienced only three multi-hit games since the beginning of June. More importantly, Russell has suffered a multitude of baserunning and defensive mistakes in recent weeks, which led to him getting sent down to Triple-A. The transaction made room on the Cubs' active roster for catcher Willson Contreras, who was activated off the 10-day injured list on Wednesday.

When discussing the demotion at Oracle Park on Wednesday, Cubs manager Joe Maddon said, "It's good for (Russell) as much as anything. We just need to get him back to the player that he has been."

Russell will suit up for the Iowa Cubs, the team that he played for while working his way back from a suspension early on in the season. Since resuming his position with the Cubs in early May, Russell has never really hit his stride, and the minor-league stint is intended to give him an opportunity to return to form. Interestingly, Russell has been mentioned in trade rumors, but there are no reports at this time as to what the demotion could potentially mean for Russell's trade value.

"He was so important to what we did several years ago," Maddon said of Russell, "and we believe that he's going to do that again for us."