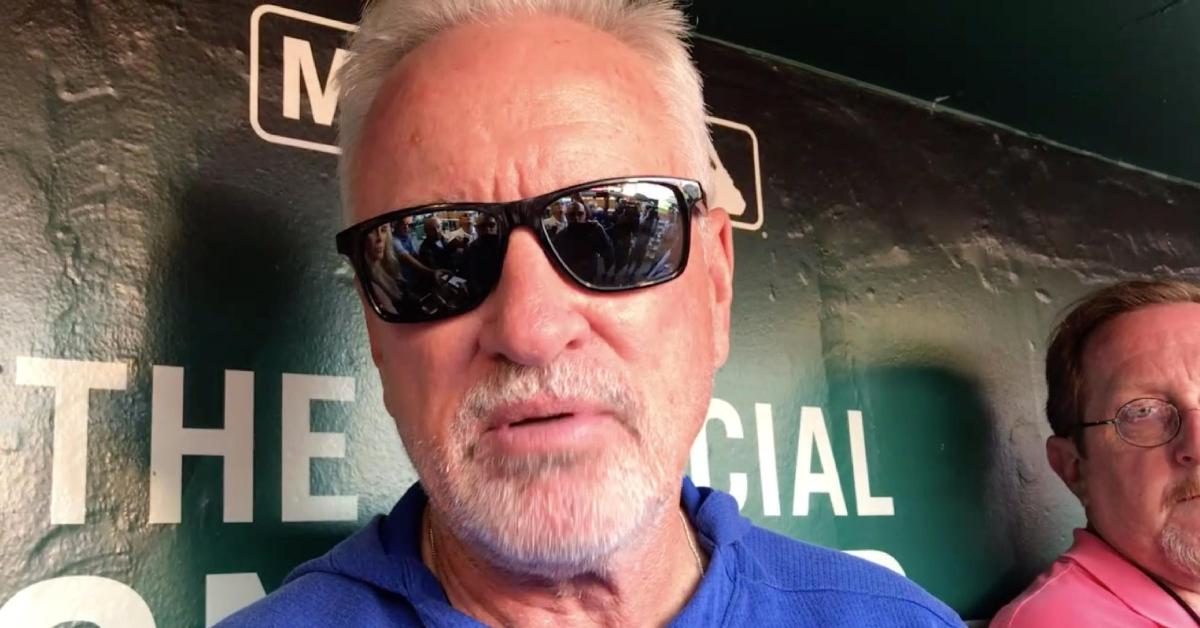 ST. LOUIS — Chicago Cubs manager Joe Maddon was pleased with his team's acquisition of Detroit Tigers right fielder Nicholas Castellanos. Maddon discussed what the outfielder, who was traded to the Cubs earlier in the day, will bring to the table when speaking with reporters prior to the Cubs' contest against the St. Louis Cardinals at Busch Stadium on Wednesday.

"I've seen him in the American League," Maddon said of the 27-year-old Castellanos. "The guy's a good hitter. He's very good against left-handers."

The Cubs received Castellanos in return for minor-league pitchers Alex Lange and Paul Richan, and Castellanos, who is currently batting .272 with 10 home runs and 36 RBI, is expected to receive quality playing time. Although Maddon told the press that he had not yet decided on Castellano's place in the batting order, he did reveal that the veteran will play both left field and right field for the Cubs.

"He plays right and some left," Maddon said while discussing Castellanos. "He'll do both. I'm just eager to get him. He's got some pretty good offensive skills."

How exactly Maddon plans utilize Castellanos will be a point of interest surrounding the Cubs in the coming days, and Maddon told reporters to expect starting right fielder Jason Heyward to play in center field more frequently. Overall, Maddon was pleased with how the Cubs' front office handled the trade deadline, stating that he felt like the Cubs "did very well" on the all-important deadline day.