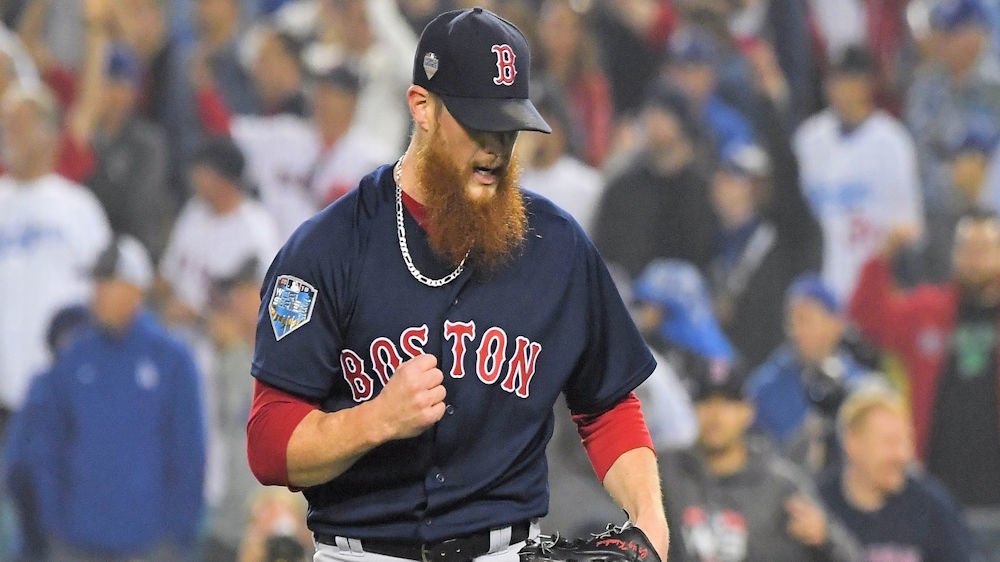 Closer Craig Kimbrel is expected to be activated by the Chicago Cubs on Thursday. (Credit: Jayne Kamin-Oncea-USA TODAY Sports)

CHICAGO — Following a three up, three down ninth-inning stint on the mound for the Triple-A Iowa Cubs on Tuesday, closer Craig Kimbrel seems ready to finally join the Chicago Cubs. With four dominant minor-league outings under his belt, Kimbrel appears to be in big-league form, and, as of Wednesday night, all signs point to him being called up by the North Siders in the near future.

When asked about Kimbrel on Wednesday afternoon, Cubs manager Joe Maddon said that the elite reliever is "on his way" to Chicago. Also, Chicago sports-talk radio personality Bruce Levine reported that Kimbrel had left Des Moines, Iowa, where he was playing with the Triple-A Iowa club, and was en route to Chi-Town.

Craig Kimbrel is "on his way", according to Joe Maddon.

Are you ready, #Cubs fans? pic.twitter.com/Yu8vdpft8d

Craig Kimbrel likely activated on Thursday . He has left Iowa for Chicago today.

The scuttlebutt commonly circulated around the MLB rumor will on Wednesday is that Kimbrel will be activated at some point on Thursday. Perhaps, Kimbrel will be promoted in time for the Cubs' Thursday afternoon series finale at Wrigley Field against the Atlanta Braves, the team that Kimbrel pitched for from 2010 to 2014. Regardless, the superstar closer, who agreed to join the Cubs nearly three weeks ago, should be suiting up for the Cubs any day now.

Update: Maddon clarified in his postgame interview following the Cubs' 5-3 loss to the Braves on Wednesday that Kimbrel would be added to the active roster on Thursday. Maddon also revealed that middle reliever Tony Barnette would be optioned to the minors in order to make room for Kimbrel. No official announcement pertaining to the roster move has been made by the Cubs as of Wednesday night, and there is no word yet as to whether or not Kimbrel will be available to pitch on Thursday.