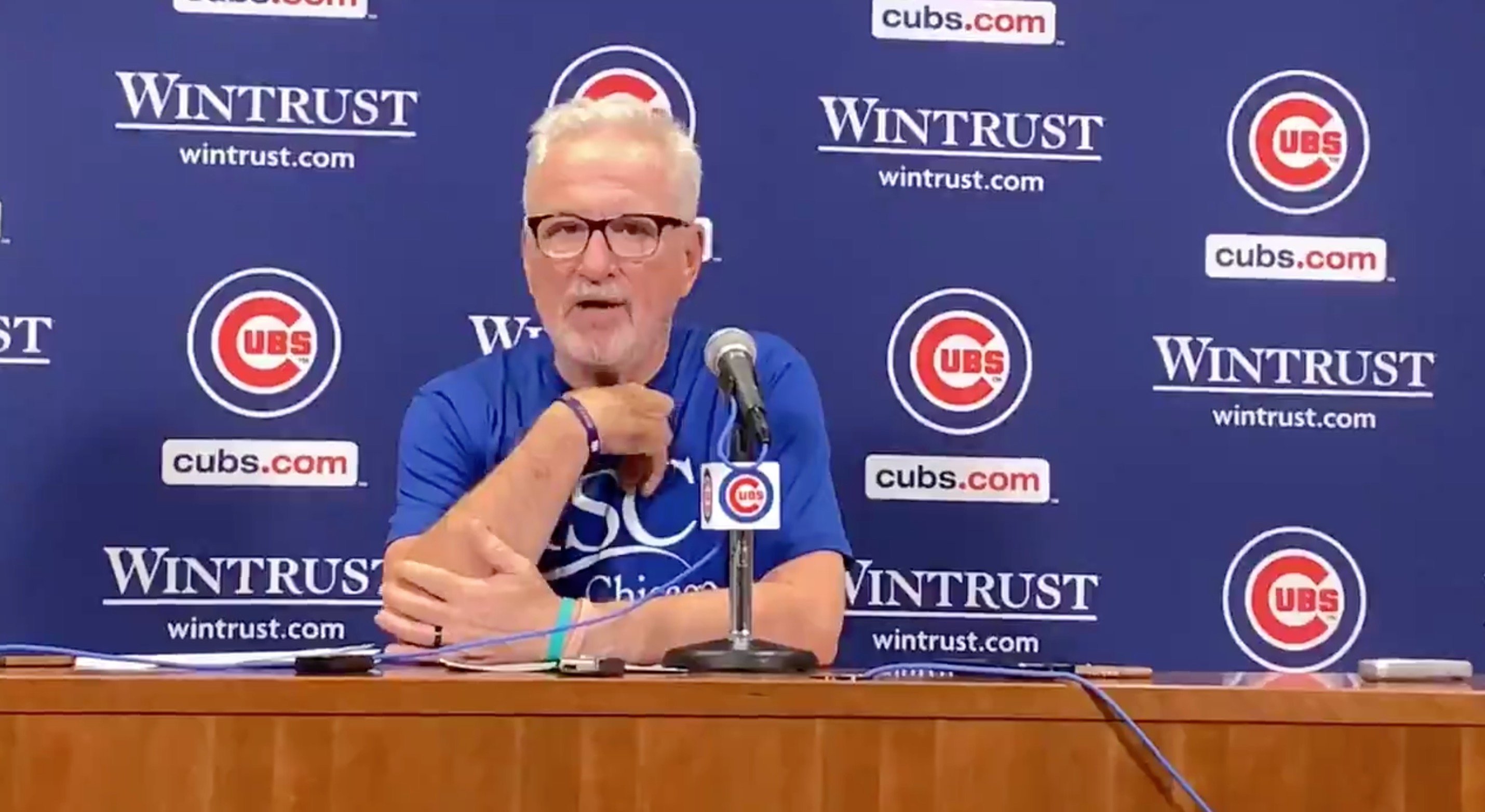 During his postgame press conference on Friday, Chicago Cubs manager Joe Maddon discussed Cubs starting pitcher Cole Hamels, who shined on the Wrigley Field mound in the Cubs' 3-1 win over the St. Louis Cardinals earlier in the day. Pitching eight scoreless innings, Hamels allowed just four baserunners in his outing and coasted to his fifth winning decision of the season.

Coming off two consecutive losing starts, Hamels was in need of a bounce-back appearance, and that is just what he gleaned on Friday afternoon, as he improved to 5-2 with the win. Maddon cited aggressiveness early in at-bats as being a primary factor behind Hamels' success. Hamels consistently worked with pitcher-friendly counts, which helped him tally a season-high 10 strikeouts. Overall, Maddon felt that Hamels' impeccable command contributed to the Cardinals' batting order having virtually no answer for the veteran left-hander.

.@ColeHamels has allowed 1 ER in 22 IP (0.41 ERA) vs. St. Louis since joining the #Cubs.#EverybodyIn pic.twitter.com/8YnxmxHfhG