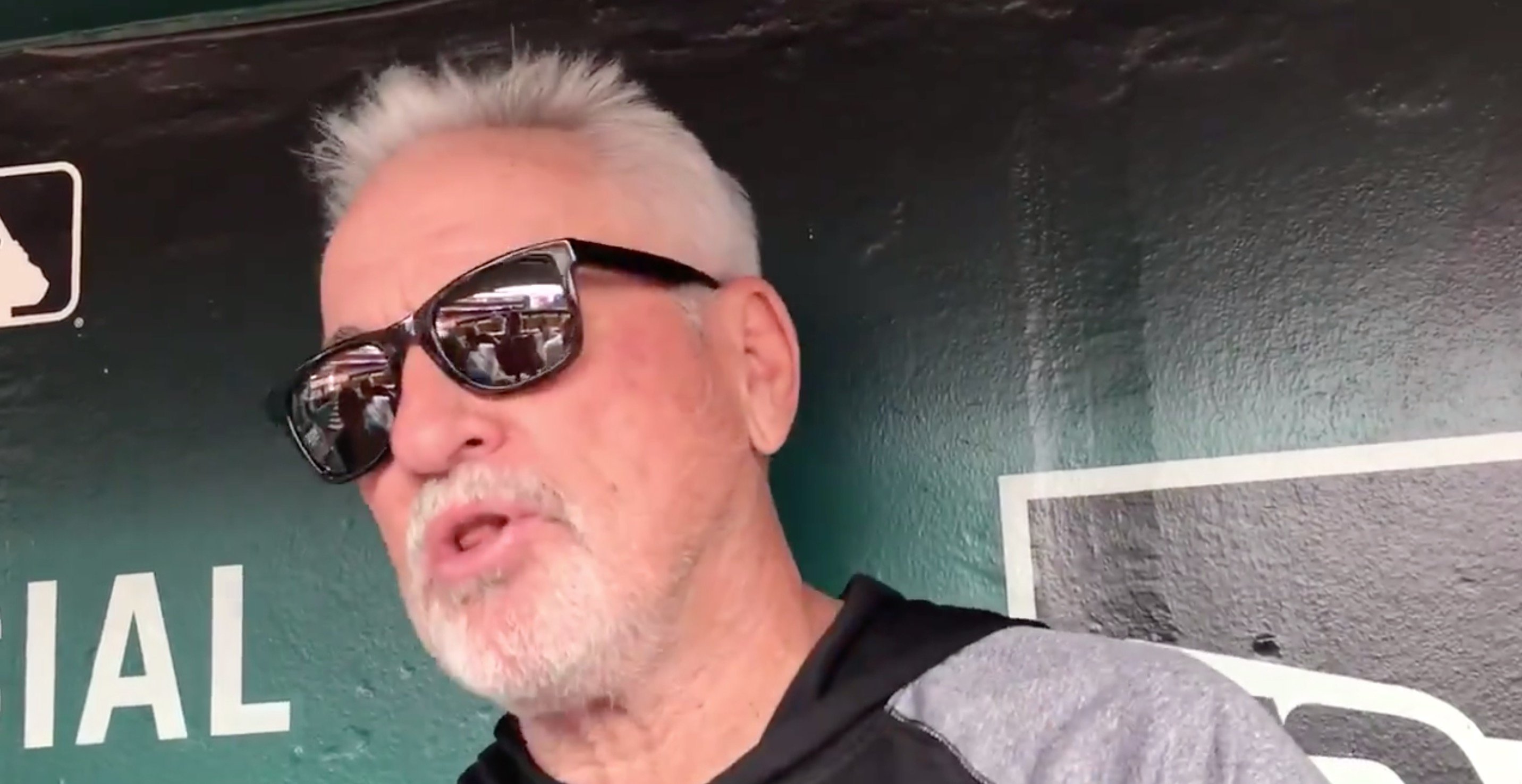 After missing Saturday's game with lingering issues related to his recent heel injury, Chicago Cubs infielder Javier Baez returned to the starting lineup on Sunday. Baez is starting at shortstop and batting cleanup in the series finale at Busch Stadium on Sunday afternoon. Cubs manager Joe Maddon spoke to reporters about Baez's prognosis prior to the game and revealed that Baez has been playing through pain since suffering the injury a few weeks ago.

"We'll just keep a close eye on him," Maddon said while discussing Baez and his injury. "I know it's not 100 percent, but that's just who he is."

Maddon also told reporters that Baez essentially talked his way into Sunday's lineup. "El Mago" told Maddon after Saturday's contest that he would be ready to go on Sunday and wanted to start at shortstop.

"I'll just watch him," Maddon said about how he would approach dealing with Baez on Sunday. "He said he wants to play and that he's ready to go, so we'll do that."

The lingering heel issue was initially suffered on a defensive play made by "Javy" at shortstop two weeks ago, with Baez charging a softly hit grounder and suffering a strained heel while firing a throw to first base. Unfortunately, Baez is still feeling the effects of the lingering ailment, but, like Maddon's tongue-and-cheek remark concerning Baez's toughness indicates, the fiery infielder is toughing it out.

"I know that he's feeling it," Maddon said of his star shortstop. "There's no question that he is. But he's kind of a tough guy."