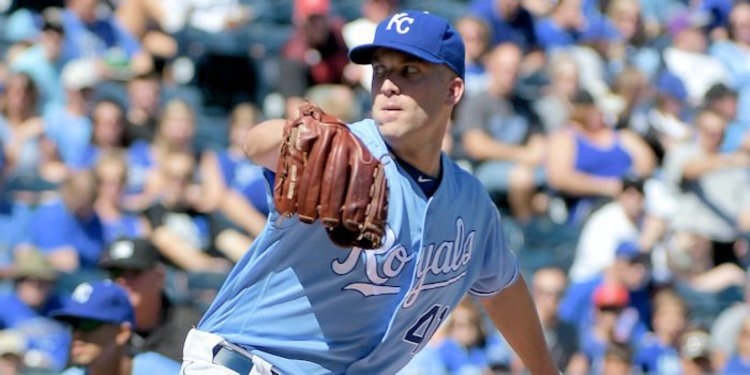 The Cubs have made a few bold moves this offseason with the acquisition of elite closer Wade Davis, Caleb Smith, and reported signing of Koji Uehara.

"Then sign him to a multiyear extension," ESPN said. "The Royals have a slew of free agents after 2017, including Duffy, and the risk in making a run in 2017 is falling short and getting nothing in return for all these guys except potentially some compensation picks. Duffy, coming off a big season with a 3.51 ERA and 188 strikeouts in 179.2 innings, would have higher trade value than anyone else. For the Cubs, Jake Arrieta and John Lackey are free agents after 2017, so this brings a younger arm to the rotation and puts less pressure to sign Arrieta to a megadeal."

He was drafted by Kansas City in the third round (#96th overall) of the 2007 MLB draft.