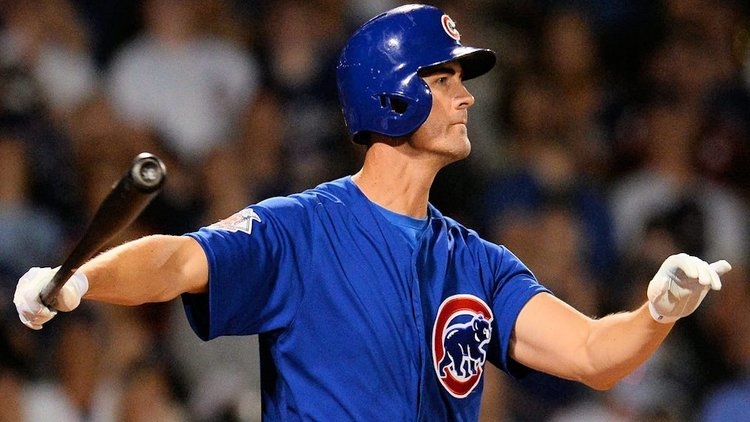 After finishing the Cactus League season by destroying the Padres on Sunday, the Cubs returned home to Sloan Park to host the Boston Red Sox for the first of two exhibition games. The Cubs started lefty Cole Hamels (2-0, 5.40 ERA), against Boston’s righty, Rick Porcello (0-1, 3.38 ERA).

It was a pitcher’s duel for the majority of the game, and Hamels did a little dueling of his own at the plate, hitting a home run to tie the game at one in the bottom of the third. The Cubs would go on to win by a final score of 3-2.

B2: (BOS: RHP-Porcello): Javier Baez: Flyout. Kyle Schwarber: Strikeout. Wilson Contreras: Tense moment, lined back to the mound, hitting Porcello in the head and sending him to the dirt. Not only was he fine, but he also stayed in the game — Heyward lined out to second to finish the inning. No score.

We're glad @RickPorcello is all smiles after this scary moment.

We've seen that swing before.

Can't quite place it. pic.twitter.com/BtkuHTa35H 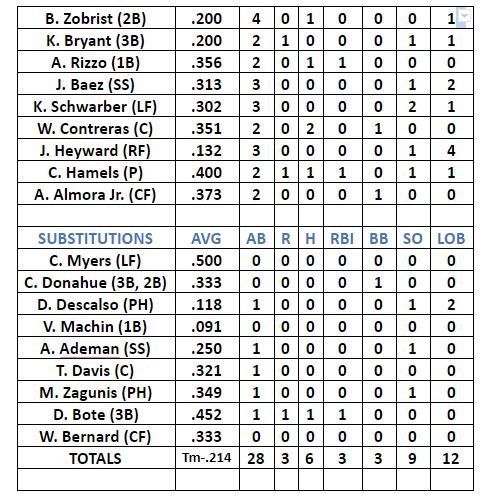