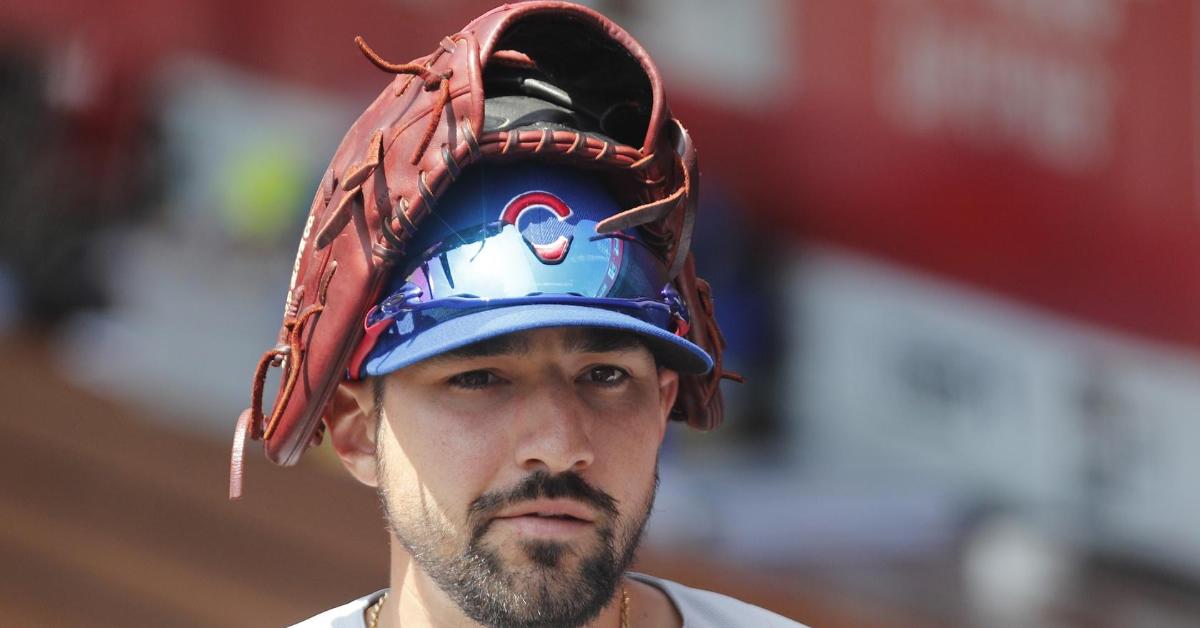 The Cubs were fairly listless at the plate through five innings of play, but they proceeded to pull off a comeback after that. (Credit: David Kohl-USA TODAY Sports)

CINCINNATI — Through five innings on Sunday, the Chicago Cubs (64-54) seemed destined to suffer their second straight deflating loss to the Cincinnati Reds (56-60), as they had practically no answers for Reds starting pitcher Luis Castillo and were being shut out 3-0. However, the Cubs flipped a switch and scored six unanswered runs the rest of the way en route to a collecting a come-from-behind 6-3 victory in the series finale at Great American Ball Park.

Looking to redeem himself from an 11-run outing in his previous start, Cubs hurler Jon Lester struck out seven in five innings of work but also gave up three runs on five hits and three walks. A 2-out rally led to the Reds taking a 2-0 lead in the bottom of the third. Nick Senzel drew a 2-out walk and proceeded to steal second base. Joey Votto then plated Senzel with an RBI double to right field, and, after another 2-out walk was issued, the hot-hitting Aristides Aquino ushered Votto home with an RBI base knock.

In the bottom of the fifth, the Reds got to Lester with two outs yet again, as Eugenio Suarez swatted a 412-foot solo home run out to center field, thus providing the Reds with a 3-run edge. Meanwhile, Castillo dominated until Javier Baez collected a 2-out RBI double off him in the top of the sixth. Facing an 0-2 count with runners on first and second, Baez swatted a 2-bagger that one-hopped the wall in left field and scored Jason Heyward.

Cubs get one back in Cincy. Stream the game: https://t.co/r8tO3RgSm1 pic.twitter.com/J4SXcDzfnz

Former Cincinnati Bearcats slugger Ian Happ has performed well at the Reds' ballpark throughout his career, and he sparked the Cubs late in Sunday's affair. Happ led off the seventh with a double that caromed off the padding at the top of the wall in left-center. A few at-bats later, Happ came home on an RBI groundout from Tony Kemp. Next, Heyward hustled down the line for an infield single on a chopper, and Castillo was subsequently removed from the game. Reliever Michael Lorenzen replaced Castillo on the mound with two outs and failed to escape the inning without giving up the Reds' lead.

Lorenzen's first matchup came against Nicholas Castellanos, and it ended in a single for Castellanos. On the very next pitch, Kris Bryant lifted a slider thrown by Lorenzen into the left-field seats for a go-ahead homer. The 3-run dinger carried 402 feet and put the Cubs in front for the first time all afternoon. Lorenzen was yanked after that, with his woeful stint resulting in the Cubs taking a lead that they did not relinquish.

With two outs in the top of the eighth, Happ was avenged for the double that barely missed leaving the park in the seventh frame, as he lined a solo blast over the wall in left field. Including Happ's round-tripper, eight of the nine runs scored in the 6-3 duel occurred with two outs. Cubs reliever Pedro Strop closed the door on the Reds with save in the bottom of the ninth, and the Cubs earned a series split in the 4-game set by way of their comeback triumph in the finale.