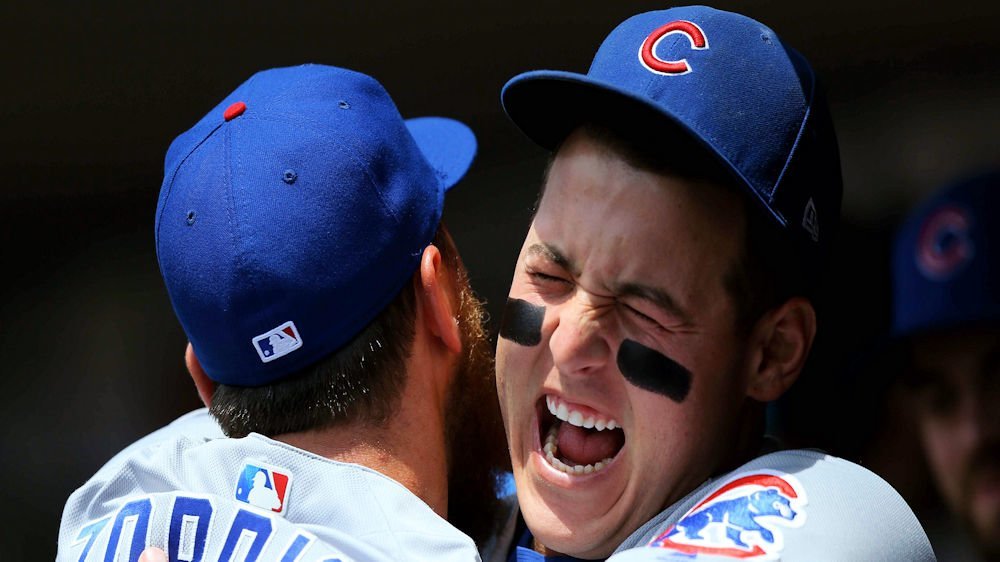 We all know how Joe Maddon likes to shake things up and move things around in his batting orders. This season Joe has already used a total of 85 different batting orders, 90 when counting pitchers, in just the first 93 games. The Cubs are winning though, and they are in first place.

Recently I heard Len Kasper comment that once the All-Star break was over, Anthony Rizzo would likely drop back to the cleanup position in the batting order. Although Rizzo, the self-proclaimed “greatest leadoff man ever,” will certainly bat where Maddon wants him to, he may have a valid argument for retaining the number one spot in the order.

Looking only at the 2018 stats, Rizzo certainly stacks up among his peers for the leadoff spot. 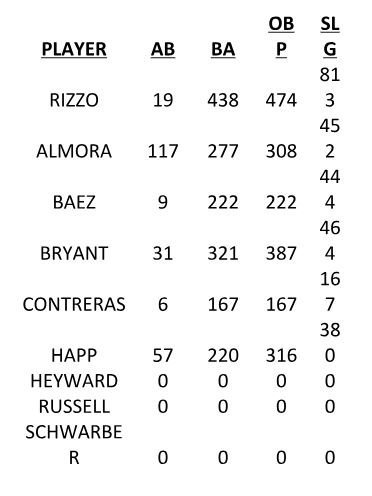 Looking for a bigger sample size, I tracked down career statistics for every active Cubs’ player when batting in the leadoff spot. Due to a lack of regular starts, or a failure to bat in the leadoff spot, infield Tommy La Stella and catcher Victor Caratini have not been added to the following chart, nor has third baseman David Bote. 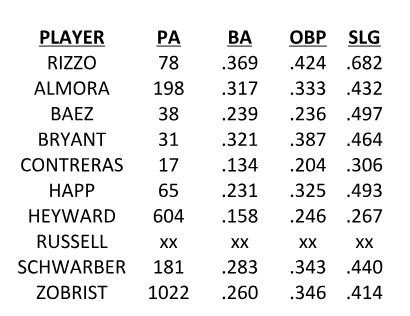 Rizzo clearly leads all active Cubs’ players in each of the three main slashing categories, both in the 2018 season, as well as throughout their respective careers. Granted, players like Heyward and Zobrist have far more at-bats in the leadoff spot, than does Rizzo, but 78 plate appearances is certainly enough of a sample-size to get an accurate depiction of how he performs as the leadoff man.

Prior to being moved to the leadoff spot in the series against San Diego, Anthony Rizzo had gone 0 for his last 19 previous at-bats. The minute he landed the number-one spot though, KABOOM! Rizzo ended up going an impressive 6 for 12 (.500) in the series.

I never give a second thought to Joe Maddon’s creativeness when it comes to devising the batting orders, but I’d sure like to think he’s taken note of Rizzo’s performance. I think if I were Joe, I’d be letting Rizzo ride that leadoff spot, unless, and until, he proves that this was all just a fluke.

In the meantime, go get ‘em Rizz!