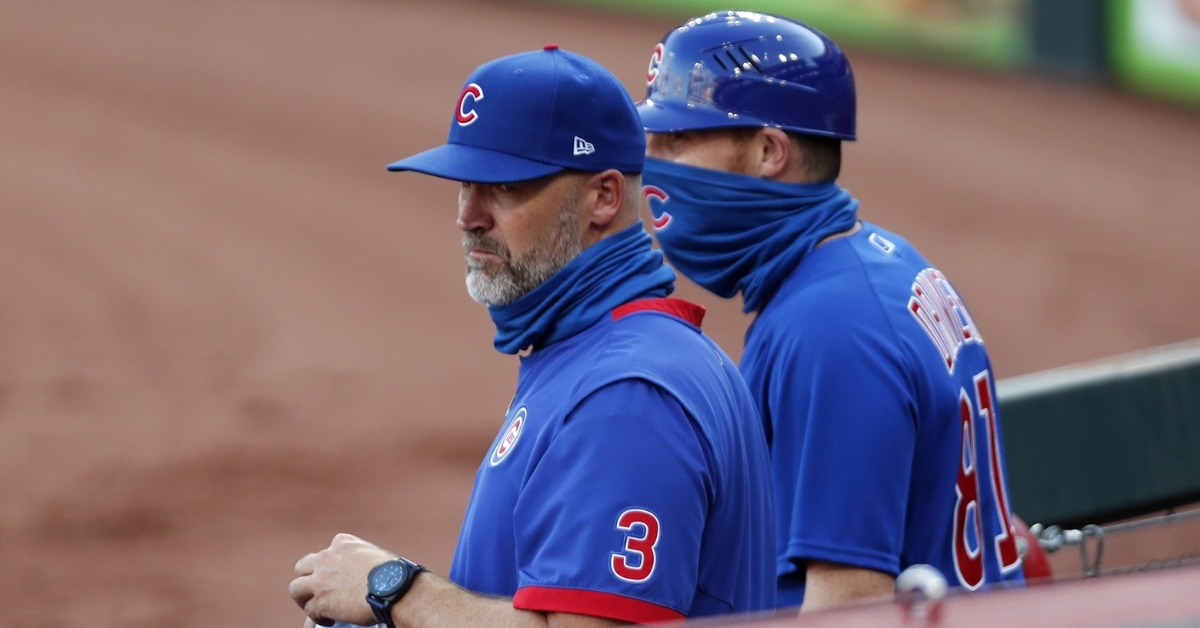 Baseball is back finally, but boy does it look different.

There are no fans, masks worn by all the coaches, and select players due to Covid-19 concerns, a universal DH, no more bullpen specialists, and a variety of rules and regulations aimed at staging a baseball season during a global pandemic.

Not to mention, one team going through an outbreak of Covid-19, with almost 20 Marlins personnel tested positive. With that, the Marlins games have been postponed through Sunday, affecting the Phillies, Yankees, and Orioles' schedules.

To the naked eye, this season was delayed due to the raging pandemic. But to those who followed the league, the season's start was further delayed with the MLB and the Player's Association's ugly labor negotiations about economics and finances of a shortened season.

With all of that aside, the landscape of baseball's economics are unknown. Without fans, some teams are expected to lose almost 70% of their original anticipated revenue for 2020. Although owners are only required to pay a prorated share of their players' original salaries, the economic losses for this season are expected to be massive. The Cubs' owner Tom Rickets even used the term "Biblical" to describe the impact of the losses economically in this pandemic shorten season.

So with the owners taking such hits, the question then turns to roster construction for years beyond. Some owners may not be able to sustain the contracts they have agreed to, while others may look to capitalize in a time where they know some owners will not like to spend.

The smaller market teams like the Tampa Bay Rays or the Oakland A's or Pittsburgh Pirates, to name a few, may be looking to shed some payroll in a time where profits are not in the foreseeable future for their organizations. Meanwhile, teams like the New York Yankees and Los Angeles Dodgers may look to exploit the market and take in money because they, as some of the wealthiest organizations in sports have the money and the flexibility to get the job done.

That was displayed perfectly when the Dodgers inked their so-called "rental" Mookie Betts to a 12-year, $365 million contract extension.

It is unknown what free agency will look like when so many teams may not be looking to spend. Many teams will not be able to afford the big-money deals. Could that mean high-end players opt for security in signing large extensions since the huge contracts may not be on the table come free agency?

Or could the Betts deal proms these stars into thinking that type of money is out there for them to secure — which could potentially leave them striking it rich or entering baseball purgatory-like Manny Machado and Bryce Harper found themselves in just a few offseason ago.

For the Cubs, it has been repeatedly written that they do not have the budget to add the way they did in 2015-2017. That, plus the millions spent on renovations to Wrigley and the neighborhood, and the launch of the major flagship network all during a pandemic where revenues are limited puts the Cubs in a significant hole financially.

Mix all that in with the fact that their roster as a whole is aging. At the same time, the core is just a year and a half away from hitting free agency as Kris Bryant, Anthony Rizzo, Kyle Scharber, Javier Baez, and Theo Epstein all set to have their contracts expire after the 2021 season.

With the economic landscape unknown, maybe it is possible that the Cubs can re-sign more of the core than expected to some cheaper deals due to the lack of revenue across the sport. However, with the lack of revenue, could the Cubs find the money to pay those deals?

There are so many economic unknowns surrounding the next few years of baseball for the Cubs roster and the league as a whole — but that seems to be more of a cross that bridge when we get there type of problem as the sport attempts to make it through 2020 amidst a global crisis.

In a 60-game sprint, win now should be the focus as the rest of the plan looks cloudy.