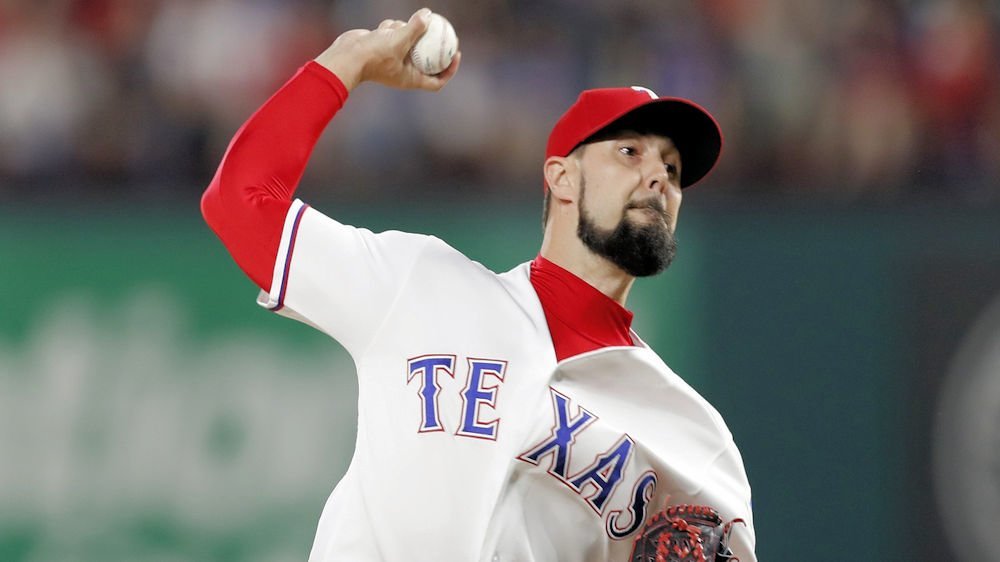 On the move: It’s almost here… this month… three weeks. The Cubs equipment is loaded up and heading for Mesa, Arizona. Although it’s just a spring-training game, let’s hope our North Siders smash the hell out of those Brewers on opening day. #EverybodyIn

The weather is ripe for spring here in AZ and my family and I are thrilled to get this year started with the @Cubs.

The shuffle ends: Lefty Ian Clarkin who was claimed by the Cubs, White Sox and Cubs again this off-season, has cleared waivers and been assigned outright to Triple-A Iowa. The Cubs’ 40-man roster is now at 38.

Congratulations: Congratulations to former Cubs’ reliever, Justin Hancock and his wife, Tessa, on the birth of their daughter, Ivy Grace Hancock. Justin is heading to Japan to play this year, but based on his daughter’s name, his heart may be staying at Wrigley Field. In the meantime, Mom and daughter are both healthy and well.

What an unbelievable night! She couldn’t be anymore perfect! Tessa and Ivy are both healthy and doing well. #lovemygirls

Cardinals: Red Birds’ President of Baseball Operations, John Mozeliak, is a feeling a little cocky about his team this morning. “Any move we would make now would sort of complicate things,” Mozeliak said. “Even if we were to break (camp) today, we’re going to have guys competing for at-bats already.”

I know, man. I know. pic.twitter.com/1rKHGtXyr0

Giants: SF has claimed outfielder, John Andreoli, off waivers from the Rangers and have designated right-hander, Derek Law, for assignment. The Rangers have also signed RHP Jason Hammel and infielder, Matt Davidson, to minor league deals.

Mets: NY in their attempt to spend “stupid money” this off-season has now been connected to free-agent, Gio Gonzalez.

Nationals: Center-fielder, Michael A. Taylor was the first player this winter to go to arbitration and has lost his arbitration case. Taylor asked for a hike from $2.5 million to $3.5 million, and the Nationals countered with $3.25M before arbitrators Mark Burstein, James Darby, and Matt Goldberg. The arbitration salary will be $3.25M.

Padres: Although they were late-bloomers this off-season, SD has immersed themselves in the hunt for free-agents. In the last week they have emerged as candidates for Harper, Machado, and Realmuto, and now they are rumored to be involved in talks with Gio Gonzalez.