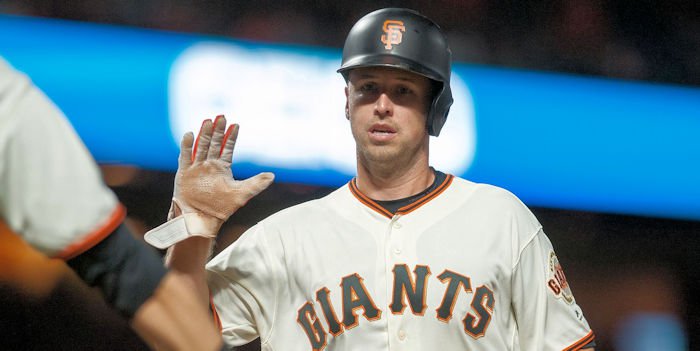 SAN FRANCISCO – There were no inside-the-park home runs to save the Cubs tonight. Plagued by more first inning woes, the Cubbies could not surmount an early three-run deficit losing to the Giants by a score of 6-3. Jose Quintana got roughed up again and the bullpen had a bit of a tough time keeping the Giants’ offense in check later in the game.

Jose Quintana (2-2, 4.20 ERA) started off this game by allowing his second consecutive first inning, three-run homer. Buster Posey rocket a ball to left field which ricocheted off a fan’s hand back into the field of play. The rest of the game he pitched quite well, only allowing an unearned run on a single by the pitcher, Ty Blach.

In a four-run hole, Jon Jay grounded into a fielder’s choice to score Heyward from third in the fifth inning. One inning later, Willson Contreras and Ian Happ hit back-to-back doubles, slowly chipping away at the Giants’ lead.

The Giants would answer with another run in the seventh inning on a fielder’s choice from Joe Panik. Hunter Strickland relieved Blach to start the eighth inning and promptly gave up a single to Kris Bryant.

The Giants bullpen has been notoriously bad this year and the cage started to rattle a little bit when Joe Panik let a ball get past him at second base. With runners on first and third and one out, Happ popped up to left, but just deep enough to score Bryant from third. Joe Maddon decided to bring in lefty slugger Kyle Schwarber for Albert Almora Jr., but the move backfired as he popped out to the shortstop.

After tacking on an extra run in the bottom of the eighth, Sam Dyson completed his seventh save, in 12 tries, for the Giants.