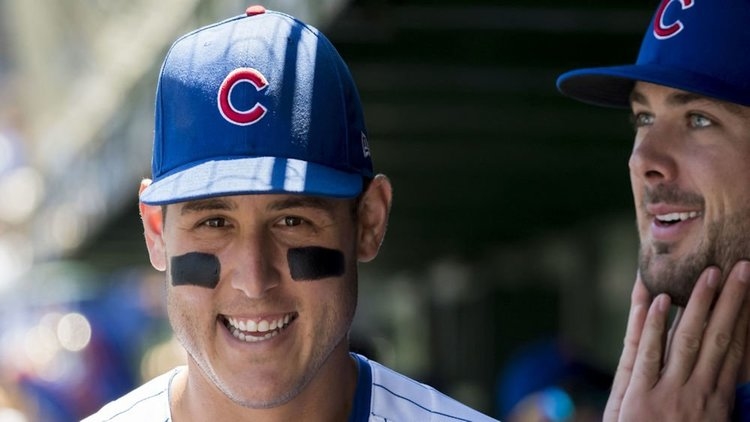 The Chicago Cubs are rolling in the early portion of the spring schedule with a 3-0-1 record.

Game time: The Northsiders will battle the Cleveland Indians on Friday (2:05 p.m. CT) at Sloan Park in Mesa, AZ.

TV info: The game will be televised on Marquee Sports Network and on a tape delay on MLB Network.

The Indians will roll out the following lineup: