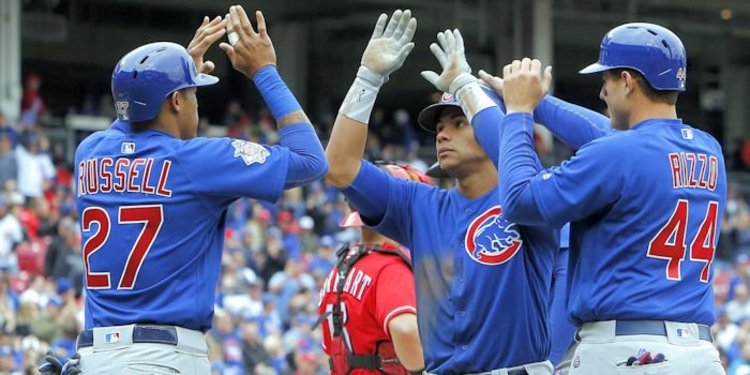 The Chicago Cubs tonight close out a 10-day, nine-game trip with the rubber match of a three-game set against the Boston Red Sox. Chicago lost Friday’s series opener, 5-4, before yesterday erasing an early 3-0 deficit to win 7-4 and even up the set. Anthony Rizzo, Miguel Montero and Ben Zobrist all homered while Kyle Schwarber knocked in the game-winning run with a seventh-inning single and John Lackey (6.0 IP, 4 R) picked up his second win of the year.