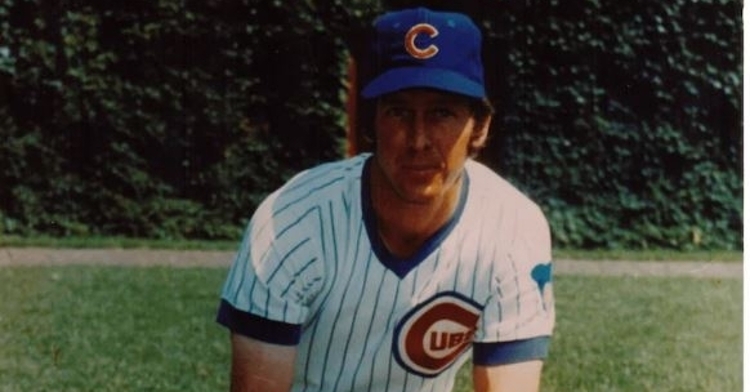 CHICAGO – The Chicago Cubs are saddened to learn of the death of former infielder Glenn Beckert. Beckert passed away this morning in Florida at the age of 79.

The club issued the following statement today in Beckert’s memory:

“Glenn Beckert was a wonderful person who also happened to be an excellent ballplayer. He was a mainstay at second base for the Cubs for nine seasons from 1965-73, earning a spot on four All-Star teams and a reputation for one of the toughest at-bats in the league as evidenced by his low strikeout rate. Glenn more than held his own playing alongside future Hall of Famers and won a Gold Glove for defensive excellence at second base in 1968.

“After his playing days concluded, Glenn was a familiar sight at Wrigley Field and numerous Cubs Conventions, and he always had a memory to share of his time on-and-off the field with his beloved teammates. We offer our deepest condolences to Glenn’s daughters, Tracy Seaman and Dana Starck, his longtime partner Marybruce Standley and his many, many friends.”