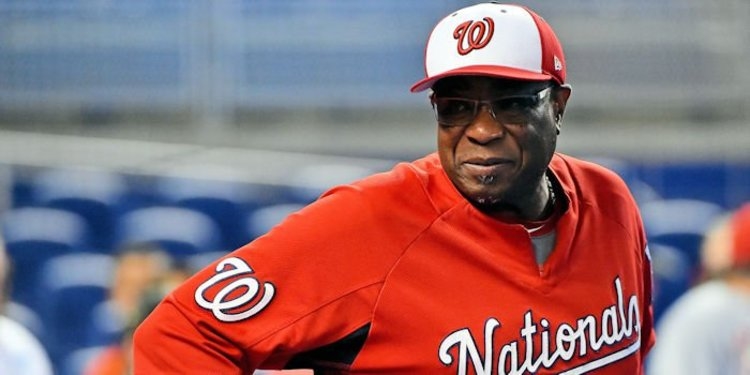 Former Chicago Cubs manager Dusty Baker will interview later in the week for the vacant manager's job with the Philadelphia Phillies, according to the Chicago Tribune.

Baker last managed with the Washington Nationals before flaming out with them.

It will be interesting to see if Baker gets another shot managing in the National League. It appears that he will eventually re-surface and manage nearly all the teams.

#Phillies expected to hire a new manager who has prior @MLB managerial experience, based on what I was told earlier this week. Andy MacPhail has connections to both Dusty Baker and Buck Showalter. @MLBNetwork