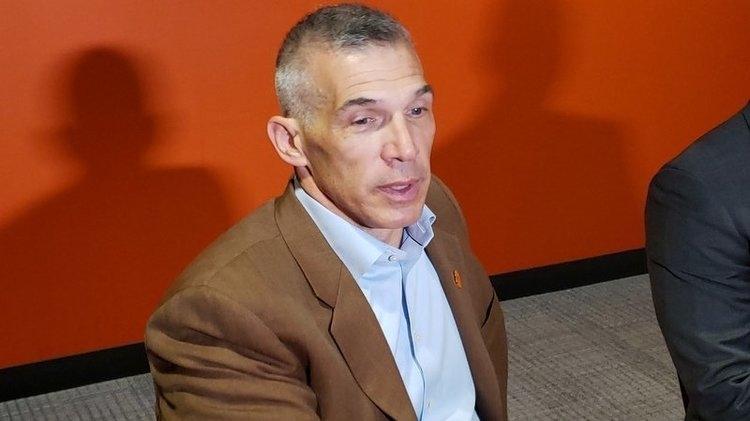 Girardi has plenty of managerial experience

The Chicago Cubs are working towards filling their open vacancy at their managerial position after Joe Maddon and the team parted ways after the 2018 season.

Former manager Joe Girardi finished up a reported eight-hour interview with the Cubs on Wednesday and ESPN analyst David Ross will come in for an interview on Thursday.

Girardi told the Sun-Times that he "was happy" with how his interview went with the Cubs.

Cubs coaches Will Venable (Monday) and Mark Loretta (last Thursday) have already interviewed for the position.