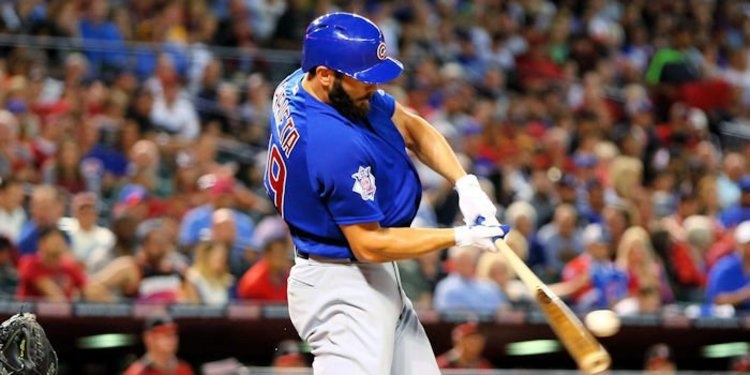 In 2016, Arrieta batted .262 with two doubles, a triple, two homers and seven RBIs. In the postseason, he had a homer (NLDS) and three RBIs in five at-bats. Arrieta is the first Cubs pitcher to win the Silver Slugger Award since Carlos Zambrano in 2009.

He joins Anthony Rizzo with Silver Slugger awards this season for the Cubs. They are the first Cubs players to win the award since Aramis Ramirez in 2011.