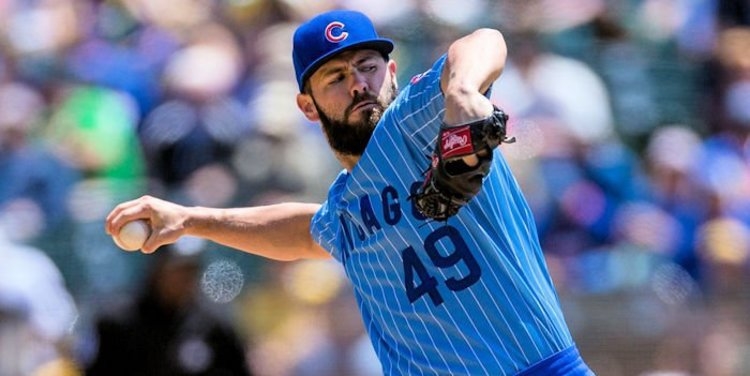 The Chicago Cubs (3-2) will play on the road against the Milwaukee Brewers (2-4) at 1:10 p.m. CDT on Sunday afternoon on WGN-TV. Veteran pitcher Jake Arrieta will take the mound for the defending World Champions as it will be Arrieta's 100th start of his major league career.