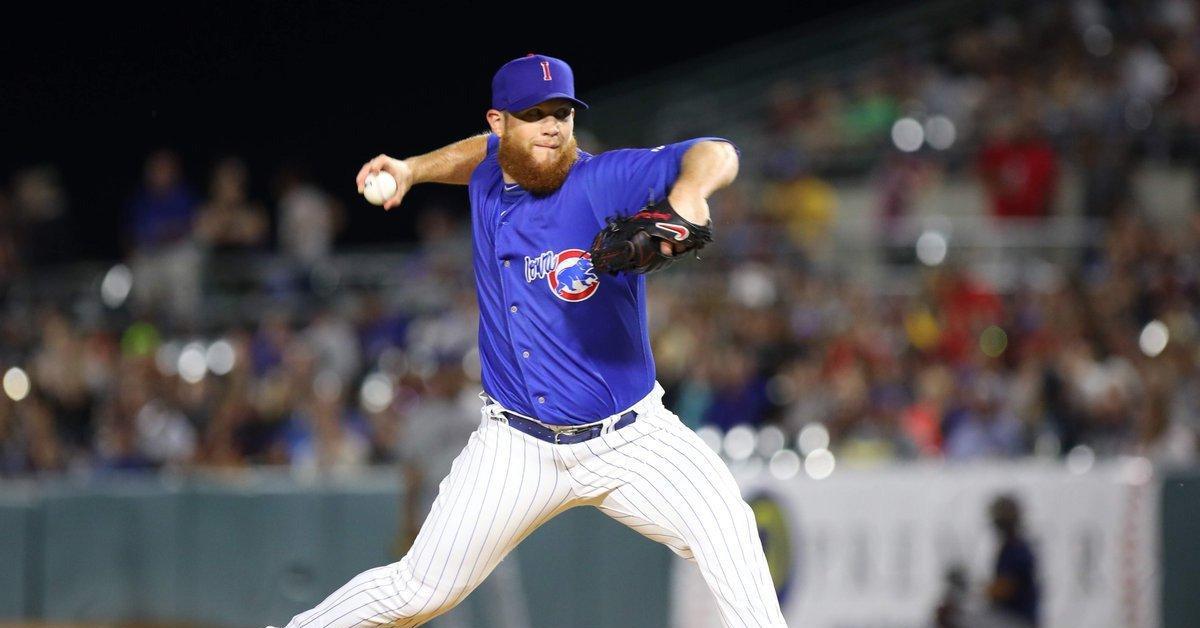 CHICAGO — The Chicago Cubs substantiated the rumors surrounding Craig Kimbrel's impending promotion from Triple-A by calling up the star closer from the minors on Thursday. In order to make room for Kimbrel on the roster, the Cubs optioned middle reliever Tony Barnette to the Iowa Cubs. Kimbrel made four appearances with Iowa and pitched well in all four of them prior to being called up by the North Siders.

Kimbrel was promoted ahead of the Cubs' series finale against the Atlanta Braves, one of Kimbrel's former teams, on Thursday afternoon. When asked about how Maddon plans to utilize Kimbrel while he assimilates himself into the Cubs' bullpen, Cubs manager Joe Maddon said that he will use Kimbrel in "the ninth inning only" for the time being. Seen warming up at Wrigley Field before Thursday's contest, Kimbrel could potentially make his Cubs debut against the team that he pitched for from 2010 to 2014.

Joe Maddon on how he plans to use Craig Kimbrel for now:

"9th inning only. I’m not going to use him for more than 3 outs early on, but as we build into this, just listen to him and his body."