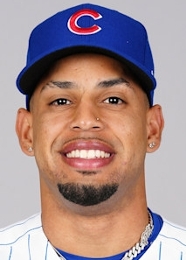 2020
Spent the season at the South Bend Alternate Site.