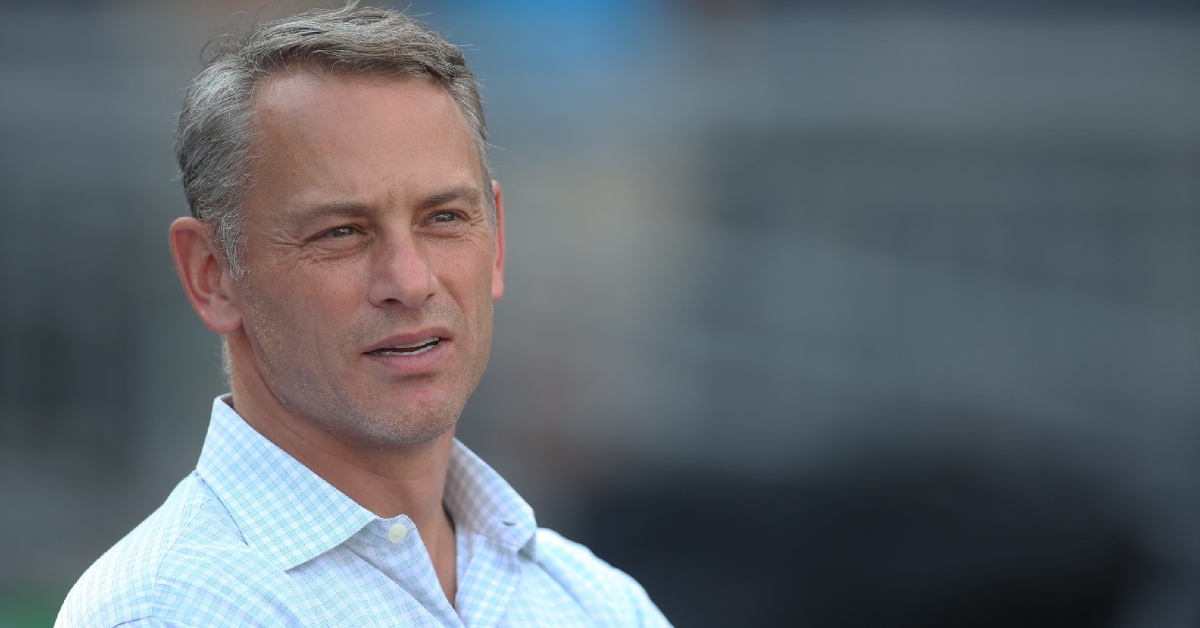 Much has been made this offseason about Jed Hoyer and the Cubs’ subtractions, among those include: former President of Baseball Operations Theo Epstein, play-by-play broadcaster Len Kasper, and Jon Lester, Kyle Schwarber, Albert Almora, Yu Darvish, Victor Caratini and more.

Fans clamored for the Cubs to buy instead of sell, but Hoyer took over a situation where the Cubs had an underachieving roster or an overpaid one (depending on how you look at it) and a team that needs to fall below the luxury tax or else it will receive baseball’s strictest penalties for repeat offenders. So, Hoyer made some moves with money in mind.

While it may not be the moves Cubs fans wanted to see, it did set the Cubs up for a solid future — their first forward-thinking action as a front office since before the World Series runs. Hoyer was thrown into a situation where his first offseason could set the tone for the next era of Cubs baseball.

He may not have bought wins, but what Hoyer created is flexibility.

As the roster is currently constructed the Cubs have just three players signed for 2022 — Kyle Hendricks, Jason Heyward and David Bote.

Beyond that the Cubs have players like Craig Kimbrel, Jake Arietta, Jake Marisnick and Andrew Chafin who have options for 2022.

If nothing else, this gives the Cubs a ton of flexibility.

It gives Jed Hoyer and the front office 21 players who are in their walk years, meaning that the Cubs have 21 rental pieces, which could be valuable come trade deadline time for the Cubs to get some type of return as they build toward the future.

“Do I believe that that group is going to struggle the same way? I don’t," Cubs general manager Jed Hoyer said. "Maybe that’s stubbornness, or maybe just looking at the backs of their baseball cards,” he said. “But I have a hard time believing this group of players with a lot of guys in walk years is going to struggle that way. I have a lot of optimism about the offense."

The roster is also constructed where a boost in payroll is available, giving the Cubs the flexibility to sign any of their players to an extension.

"I think it’s a testament to ownership and the front office and the coaching staff and all the staff that guys want to be here," Hoyer said. "They enjoy the environment. Obviously, we got the ballpark and the fan base and the city, but people want to be here. And that’s a great thing."

Plus, the Cubs should have room to be major players in next season’s free-agent pool — while also gaining some prospect capital along the way.

This, of course, all ahead of a very uncertain offseason that will feature a new collective bargaining agreement. This particular CBA could alter the landscape of baseball’s economics in general — leaving Hoyer with just roughly 40 million tied down and a full budget to explore options and improve the team.

The Cubs may not be better in 2021 than in 2020 — and 2022 may not be the year the Cubs are back near the top of the league. But in a few short months, Jed Hoyer has turned a roster that has been financially hamstrung for three years now into one of the league's most flexible financial situations.