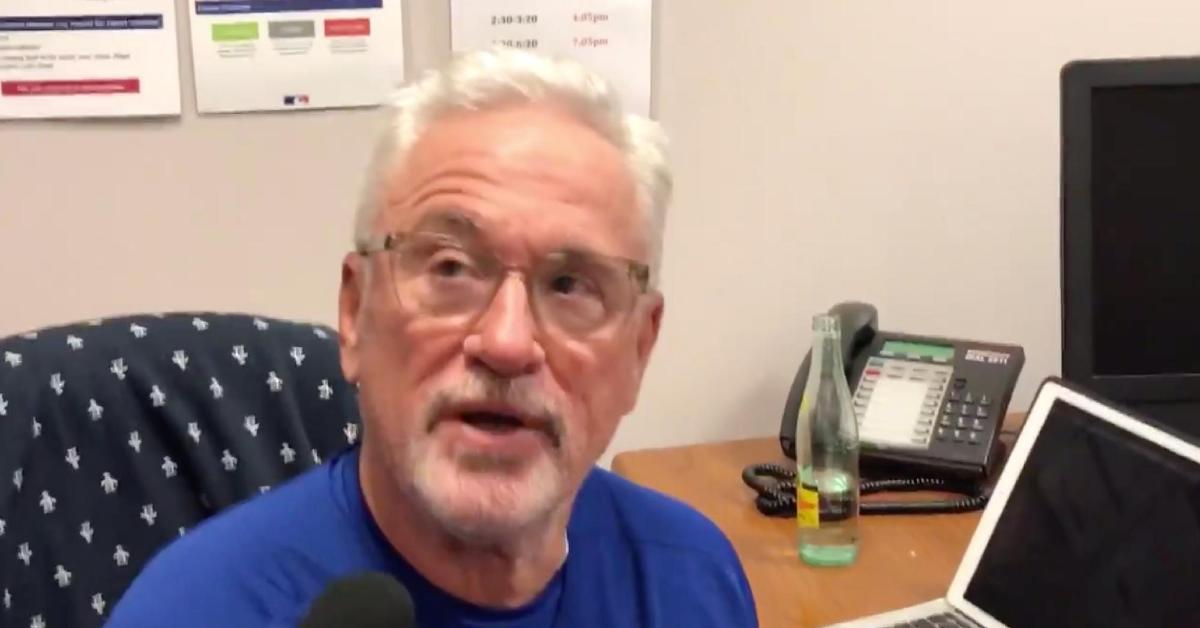 Chicago Cubs manager Joe Maddon was one of many members of the Cubs to express disappointment in the locker room following Thursday's deflating loss.

PHILADELPHIA — The visiting locker room at Citizens Bank Park was a woebegone place after the Chicago Cubs experienced a ninth-inning collapse and lost 7-5 to the Philadelphia Phillies on Thursday. The Phillies scored six runs in the bottom of the ninth and won on a walkoff grand slam by right fielder Bryce Harper. However, multiple mistakes were made by the Cubs in the buildup to the walkoff grand slam, and the postgame media session forced the Cubs to relive those mistakes.

One of the glaring questions surrounding the game was why Cubs manager Joe Maddon opted to pull starting pitcher Yu Darvish when Darvish was in the midst of a dominant scoreless outing. Darvish struck out 10 and gave up zero walks in seven shutout innings before he was replaced on the hill prior to the bottom of the eighth. When asked about being removed from the game, Darvish, who threw 92 pitches, admitted that he told Cubs pitching coach Tommy Hottovy that he was gassed following the seventh frame and essentially asked to be taken out.

Maddon on pulling Darvish: "He was done. When he came off, Tommy (Hottovoy) spoke with him. That was pretty much it right there."

Cubs first baseman Anthony Rizzo cited the loss as being the most frustrating of the season for the North Siders, and Maddon echoed the frustration when discussing the Cubs' numerous mistakes that were made late in the contest, including bad pitches. Reliever Derek Holland entered with one out and the bases loaded in the bottom of the ninth and proceeded to give up the grand slam to Harper on a sinker thrown over the plate. Holland pinned the blame for the loss on himself while talking with reporters and tweeted about his game-losing pitch, as well.

Rizzo: “We all feel bad as a unit” pic.twitter.com/5mBBzbXCm6

A defensive blunder by David Bote kicked off the Phillies' ninth-inning rally, as Bote suffered a fielding error with one out that provided Philadelphia with its first baserunner of the frame. Bote was forced to make a rare start at shortstop on the night because starting shortstop Javier Baez was scratched from the lineup due to an illness, and it wound up costing the Cubs. Furthermore, Ian Happ started on second base, which he only does on occasion, and, while he did not commit any errors, Happ was fairly slow to the draw when a couple of hard-hit grounders skirted past him and into the outfield during the bottom of the ninth. 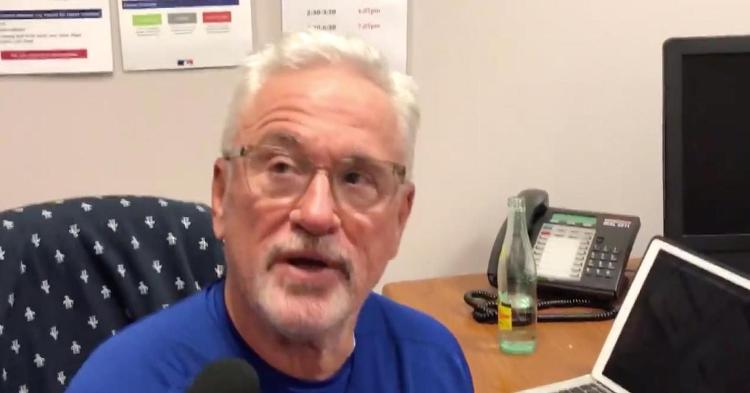 Chicago Cubs manager Joe Maddon was one of many members of the Cubs to express disappointment in the locker room following Thursday's deflating loss."

Bote on his error: pic.twitter.com/c8lMsYeBfO

Regardless of the mistakes that contributed to the letdown loss for the Cubs, the primary factor behind it was a shoddy bullpen performance, with Cubs relievers Pedro Strop, Rowan Wick and the aforementioned Holland all struggling on the mound after Darvish's departure. As a result of the 7-5 defeat, the Cubs dropped to 64-57 overall and 23-38 on the road. The Cubs have suffered a slew of disheartening road losses this season, but none have been as gut-wrenching as the one suffered on Thursday.

Entering tonight, the Phillies had lost 316 consecutive games where they trailed by at least 4 runs entering the 9th inning.

From ELIAS: Tonight marked the 1st time the Cubs lost - since the mound was set to its current distance in 1893 - when their starting pitcher threw at least 7 innings, allowed no walks or runs and struck out at least 10.