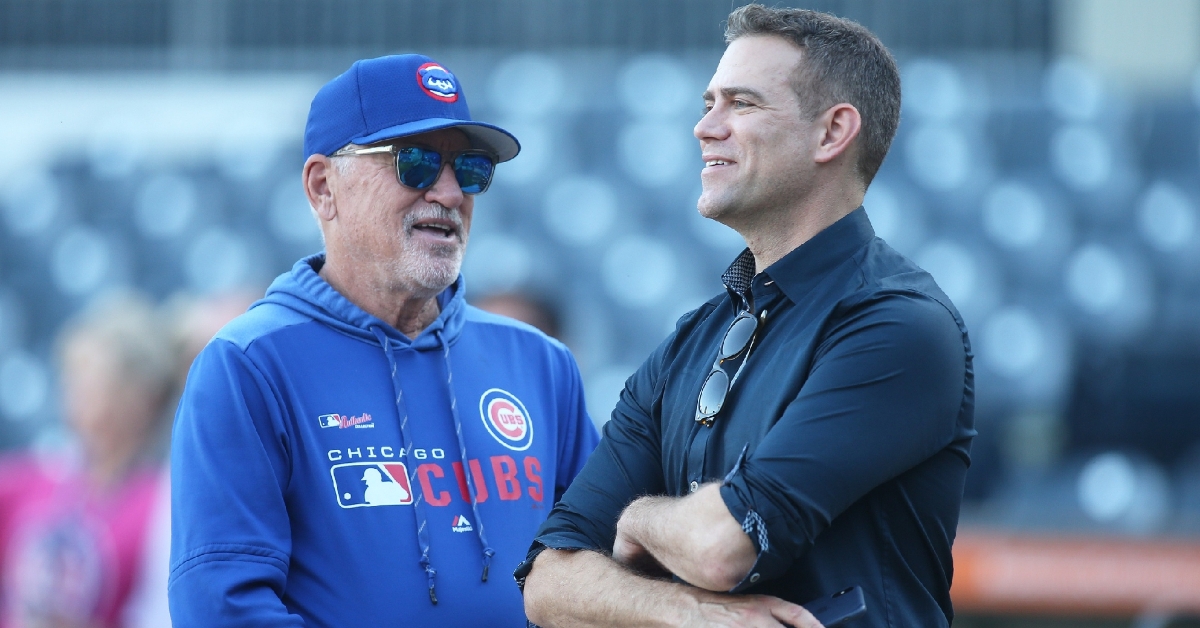 The Cubs displayed some flaws in their roster down the stretch of a disappointing season that ended in a 2-11 stretch that left the Cubs out of the playoffs for the first time in five years.

But heading into 2020, what is the team’s most significant need?

It was clear the team will need to reload on starting pitching. Jon Lester and Jose Quintana ran out of gas down the stretch of the season, as both of the left-handers ranked in the bottom four in the national league in ERA among qualified pitchers.

Cole Hamels pitched like an all-star in the first half of the season and fell off a bit in the second following his oblique injury. So it is unlikely the Cubs will pick up his 20 million dollar option as they may try to resign him cheaper.

Tyler Chatwood, Adbert Alzolay, and Alec Mills represent solid in house options, but the Cubs could indeed strengthen the rotation with a splash via trade or in free agency.

The Cubs were one of the worst teams in the league a year ago in high leverage situations at the back end of the bullpen. Retooling the bullpen is an absolute must.

The Cubs declined to do that over the last offseason and only made moves during the season. Trading for Brad Weick and bringing up Rowan Wick proved vital down the stretch while signing Craig Kimbrel was the right move but didn’t quite pan out.

However, the Cubs are confident that Kimbrel needs an offseason to get healthy and a full spring training to fix him for the final two years of his contract.

Saying goodbye to Pedro Strop, Brandon Kintzler, and Steve Cishek would be hard to do, especially when there are so many question marks in that bullpen. Expect the Cubs to resign one or two of those players and look into the trade market or free agency to address the bullpen.

However, the Cubs’ biggest need comes at the top of the order. The Cubs ranked near the bottom of the league in all rankings out of the leadoff spot, and Theo Epstein called it “unacceptable.”

The Cubs also ranked near the bottom of the league in production from both second base and centerfield.

In theory, the Cubs could fix these issues by bringing up Nico Hoerner full time to fill the void at second base, who batted above .300 in his brief stretch down the stretch of the season. If the Cubs resign Nicholas Castellanos, then the centerfield position is essentially fixed because Jason Heyward would take full reign of that spot as he did during the push for the postseason.

The final aspect of the in house theory is moving Anthony Rizzo to leadoff hitter permanently, as he is the greatest leadoff hitter of all time. This suggestion would only be viable if the Cubs resign Castellanos and his production fills the middle of the order.

However, the Cubs could choose to pursue a player via free agency or trade to fill the role of either second base or center field and leadoff hitter in the lineup. That would kill two birds with one stone.

There are certainly issues on this roster, and they are also fixable. Whether or not the Cubs do try to fix them instead of signing Daniel Descalso and Brad Brach type players and winging it is another story.

It’s all up to Theo Epstein now.